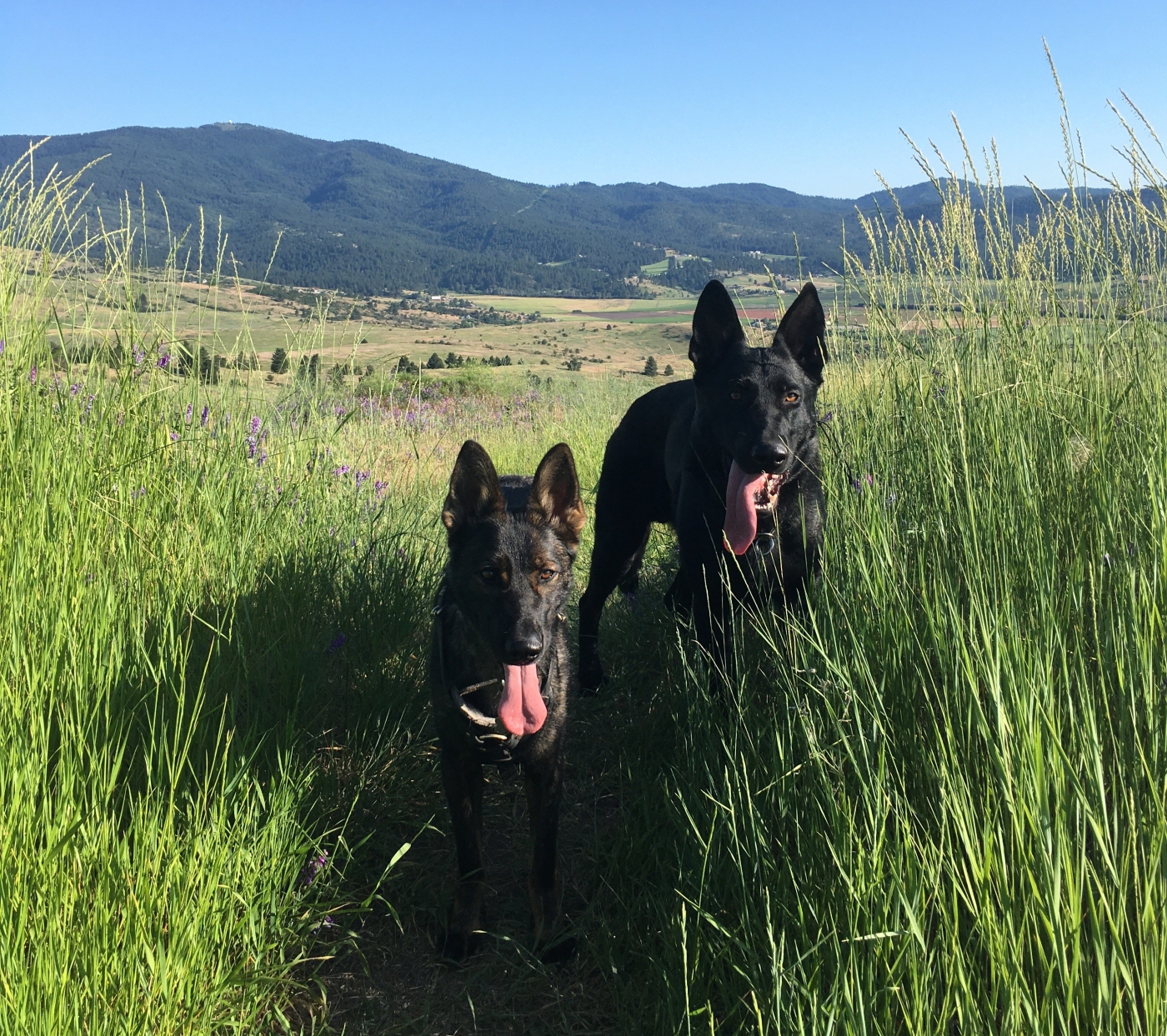 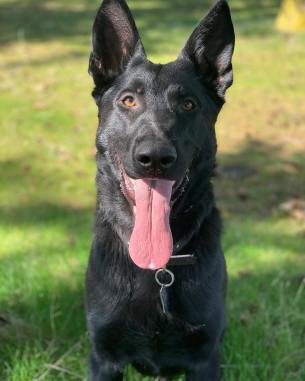 Ronan is a 2yr old working line German Shepherd. Ronan was purchased as a dual purpose patrol dog prospect and it quickly became evident that he did not have the nerve, socialization, and environmental stability to be a police canine. He has extreme ball drive, high hunt drive, never ending energy, and full and hard grips on a sleeve or suit. He is social with people and neutral with most dogs but can be dominant/rude with other intact males. Ronan bonds tightly with his person and can be a bit of a velcro dog. Ronan has switched careers and is in training for Schutzhund (IGP/IPO). The two of us are working towards our BH and IGP1.